Women on Corporate Boards of Directors brings together the significant international research base with suggestions aimed at individuals aspiring to board membership, women and men currently serving on corporate boards, companies interested in attracting women to their boards, and government bodies wanting to identify the challenges and opportunities facing them as they consider various options for increasing women's representation on corporate boards. This will also be an important book for academics interested in women directors, women's careers at senior levels in organizations and workforce diversity. 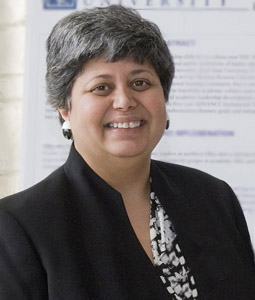